Select Books on the Blues

Blues in the Recording Studios 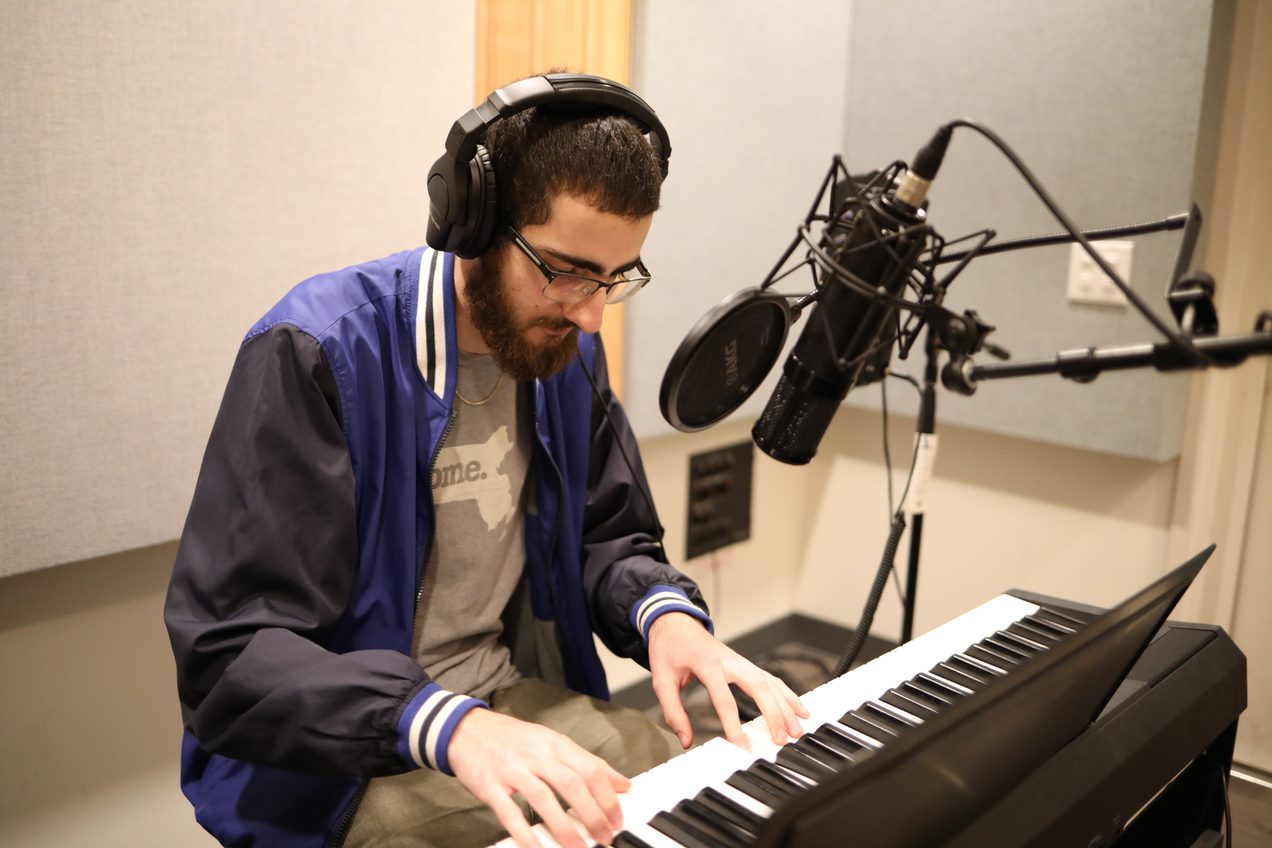