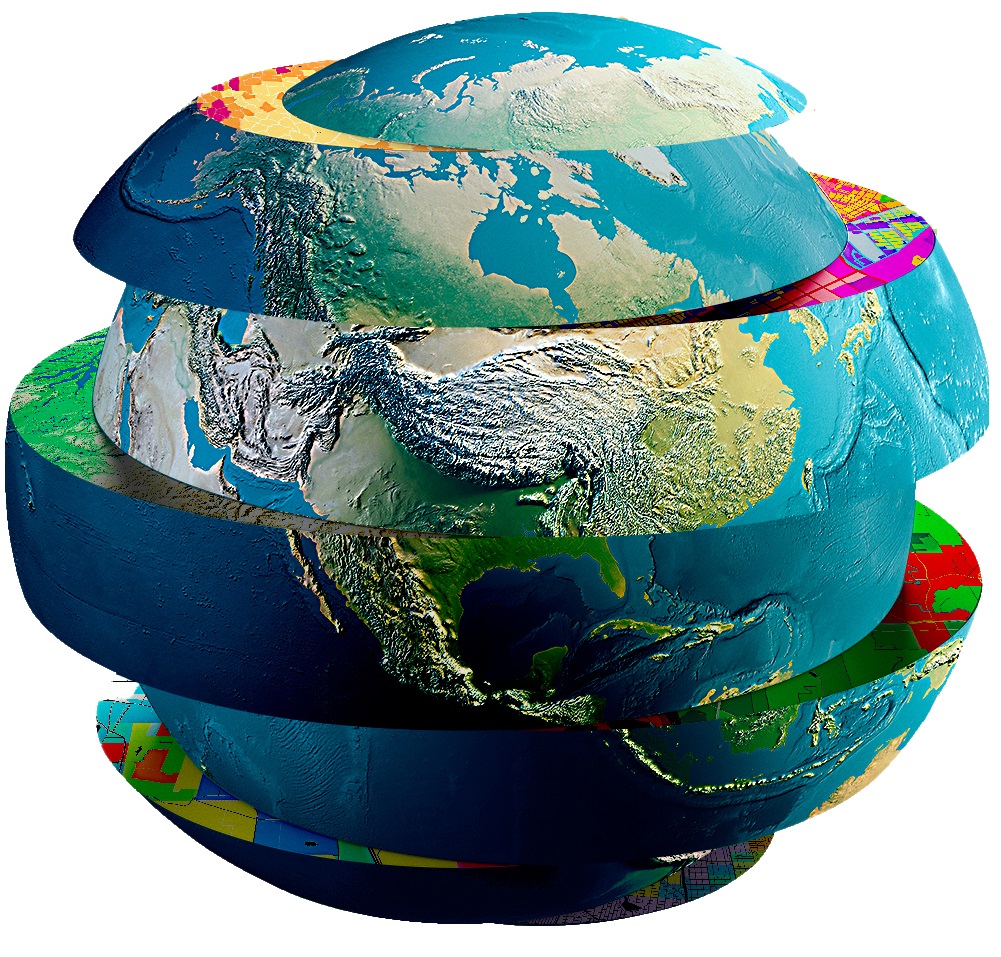 The NU Library and SPPUA are pleased to announce a call for posters for GIS Day 2021 @ NU, November 17th, 2021. The poster session is an integral part of the GIS Day. We welcome posters about studying disparities and social equity in Boston with the applications of spatial analysis and visualization across all disciplines. The call for posters is open to all professionals and academics (students, faculty, and researchers) from NU and other institutions who use and develop these techniques. The posters can be created in the form of ArcGIS StoryMaps, or alternatively use our poster template which will be provided. This event will be sponsored by NULab for Texts, Maps and Networks and Spatial-Relationships LLC. The judges will be announced at a later date. 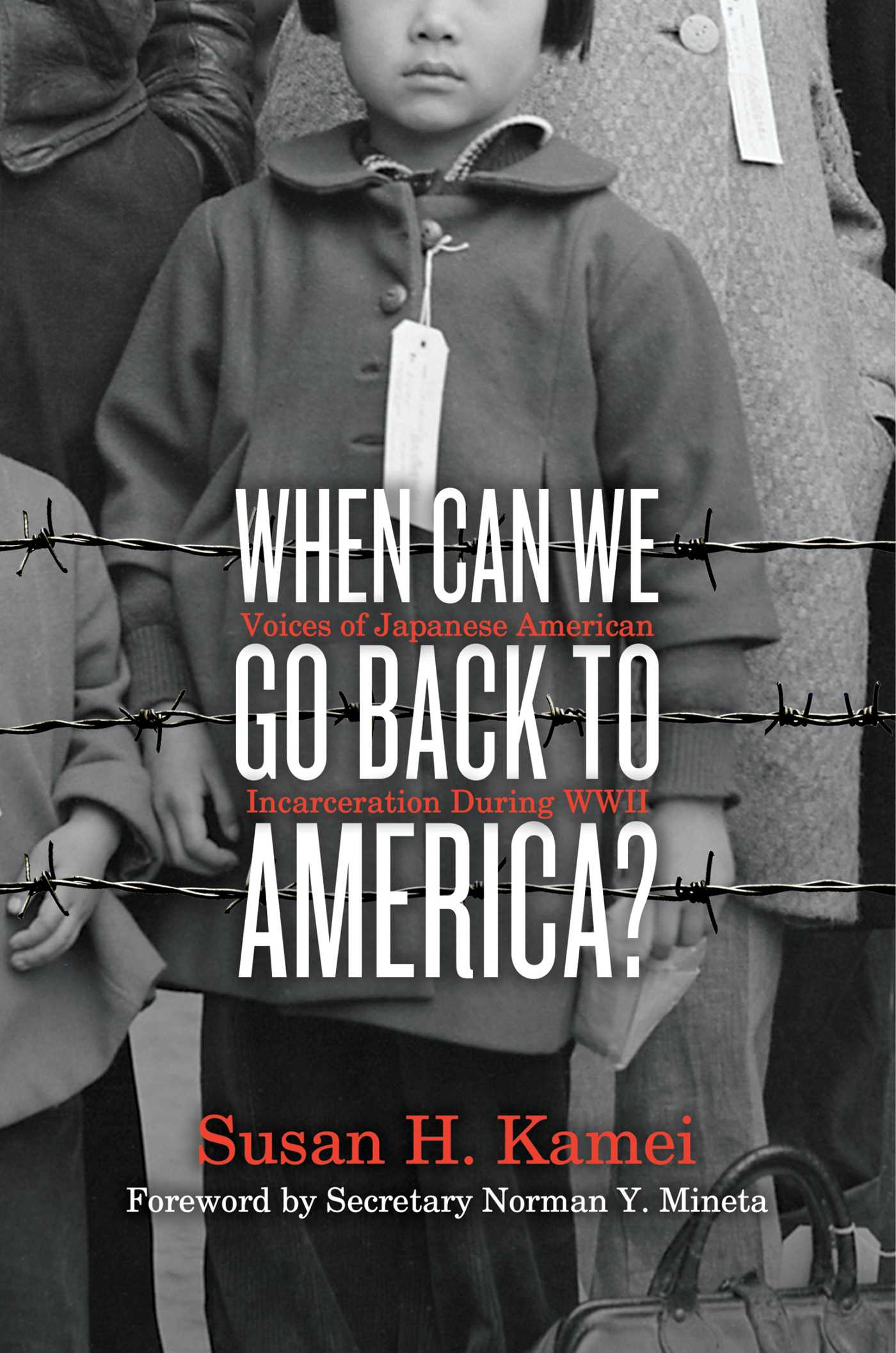 During World War II, the US government forcibly removed approximately 120,000 persons of Japanese ancestry—two thirds of them American-born citizens—from the West coast and detained them for the duration of the war simply because of their race. The unconstitutional imprisonment not only destroyed the lives of the incarcerees, but also decimated the vibrant pre-war West coast Japanese American communities, most of which were not reconstituted after the war. Using GIS and visualizations of locational data in survivor oral recollections, researchers have reconstructed information about the pre-WWII Japanese American community in Tacoma, Washington. This methodology that can be used to create awareness about and address inequities in other communities that have been similarly erased by wrongful government policies and practices. 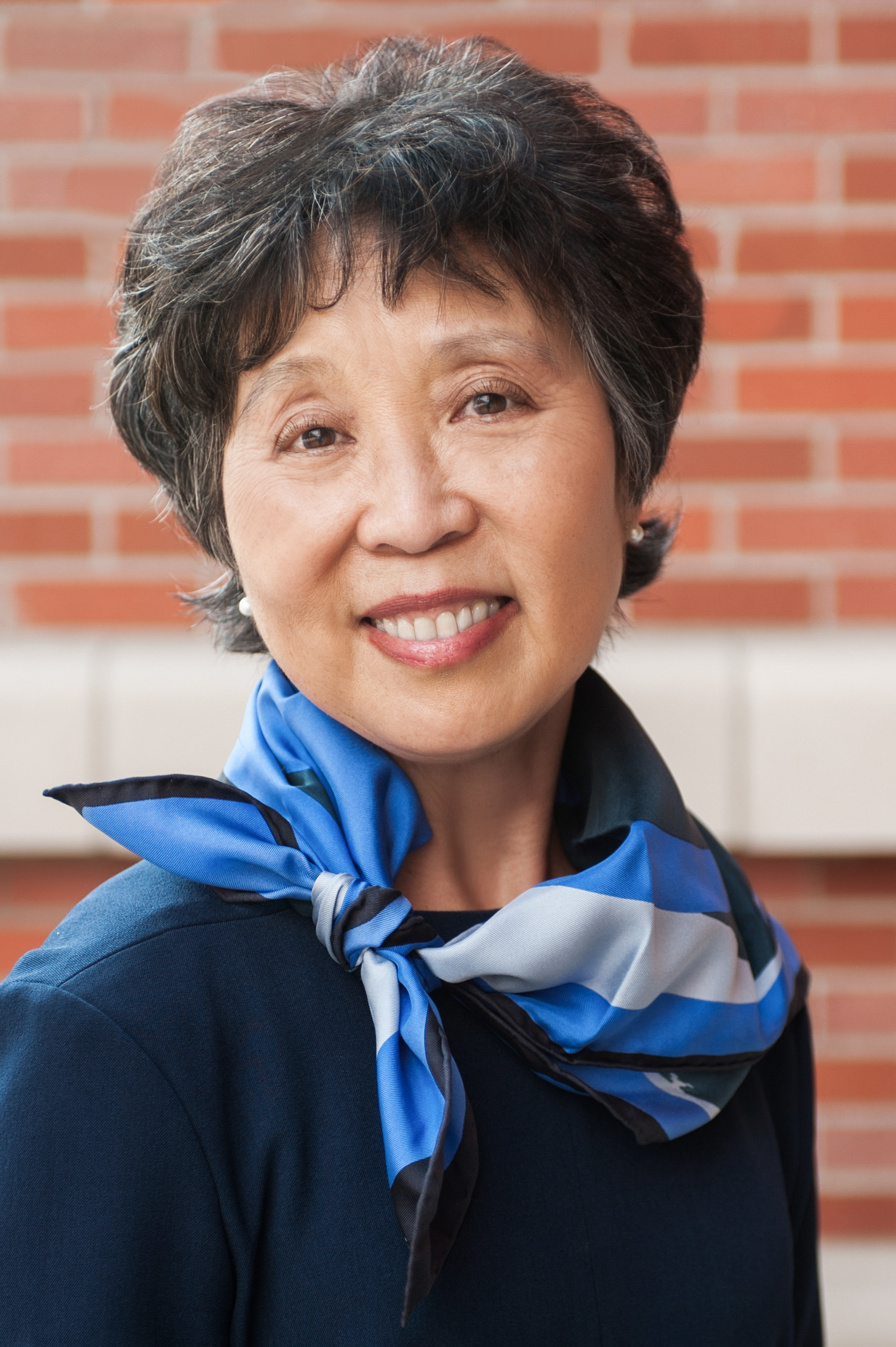 SUSAN H. KAMEI is the managing director of the Spatial Sciences Institute at the University of Southern California and serves on the board of directors of URISA, the leading organization of GIS professionals. Her family members were among the Japanese Americans incarcerated during World War II, and she was a volunteer leader in the legislative campaign resulting in the successful passage of federal legislation that provided redress to Japanese Americans for their wartime imprisonment. Her book, When Can We Go Back to America?: Voices of Japanese American Incarceration during World War II recently published by Simon & Schuster has been hailed by Kirkus Reviews as a “riveting and indispensable work” and as a “landmark historical account [that] shines a light on a part of American history that must be remembered.” She created and teaches a course on this subject at USC. 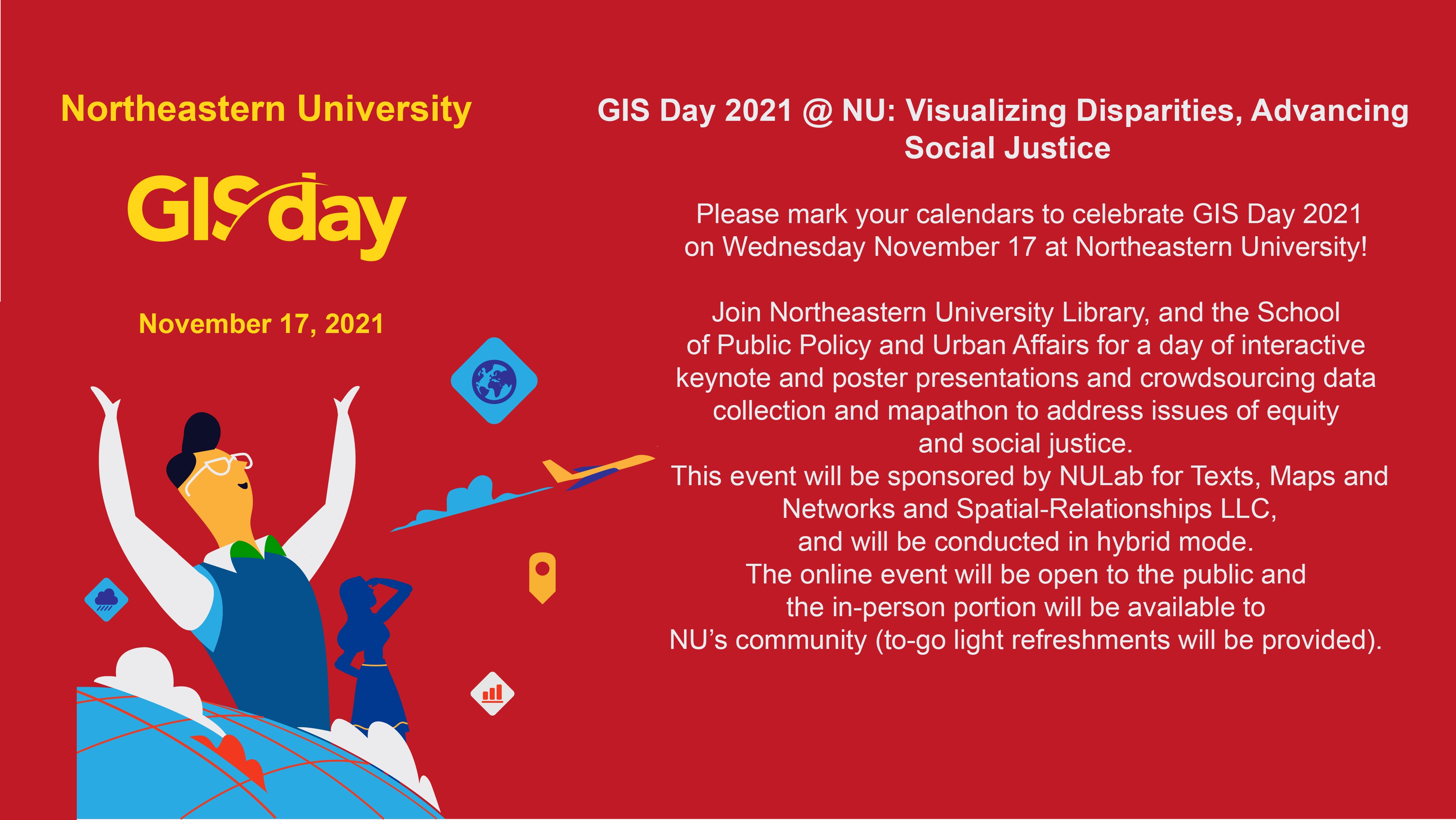