“The early days of GIS were very lonely. No-one knew what it meant.”Roger Tomlinson, Father of GIS

Google Maps - a website, not an app; more than driving directions, it allows you to create your own maps and save favorite locations.

Google Earth - a web application; there is a free version that can be downloaded; has greater capability than Google Maps.

ArcGIS Explorer Desktop (ArcGIS Online) - a free web application that allows you to find and share geographic information; create an account to use.

OpenStreetMap - "The free wiki world map"-- Streets and other information may be more detailed than some other free maps.  Pull data from openstreetmap into your ArcGIS online maps.

Mapping data is a powerful way to:

Determining The Tools You Need

Questions to ask yourself about your potential project:

Am I interested only in geographic boundaries, not data?

Do I need more than a static map?

A static map is one that cannot be altered by the viewer. If you do not have your own data to add and do not need to customize the display or do a complex analysis of data, it's possible that you may not need to use a GIS software program.  A static map may suffice.

Suppose you want to see a map showing regions of Boston where poverty is greatest (or where Portuguese is spoken in the home, or where families have the largest number of children, or which areas are zoned as residential or commercial, for example).  Static maps of this kind are often called thematic maps.

It may be that what you need is available on city government web sites or in the thematic maps from the U.S. Census. Examples of static maps can be found in the Boston Redevelopment Authority's maps of Boston neighborhoods.

Some static maps have clickable points with links to additional information--see the historical maps in Digital Augustan Rome.

Do I want to customize the display?

If the answer is yes, and if you are planning to look at one mapped variable (indicator) at a time, you may be able to find a web site that maps data in your area of interest. There are many web sites that use preselected sets of data and allow for some customization using check boxes to turn data layers on and off.  See MassGIS's OLIVER Data Viewer for an example.  SimplyMap (Current NU only) has many data sets to choose from and lets you create customized thematic maps.

Do I want to customize the display and also look at multiple variables?

Do I have data of my own that I would like to map?  Do I want to combine my own data with other data sources or analyze data using specialized tools?

If yes, prepare to learn GIS!  You will likely need to use ArcGIS or another GIS program if you need to do complex analysis or want to join multiple sources of data (or join multiple data layers from one source). 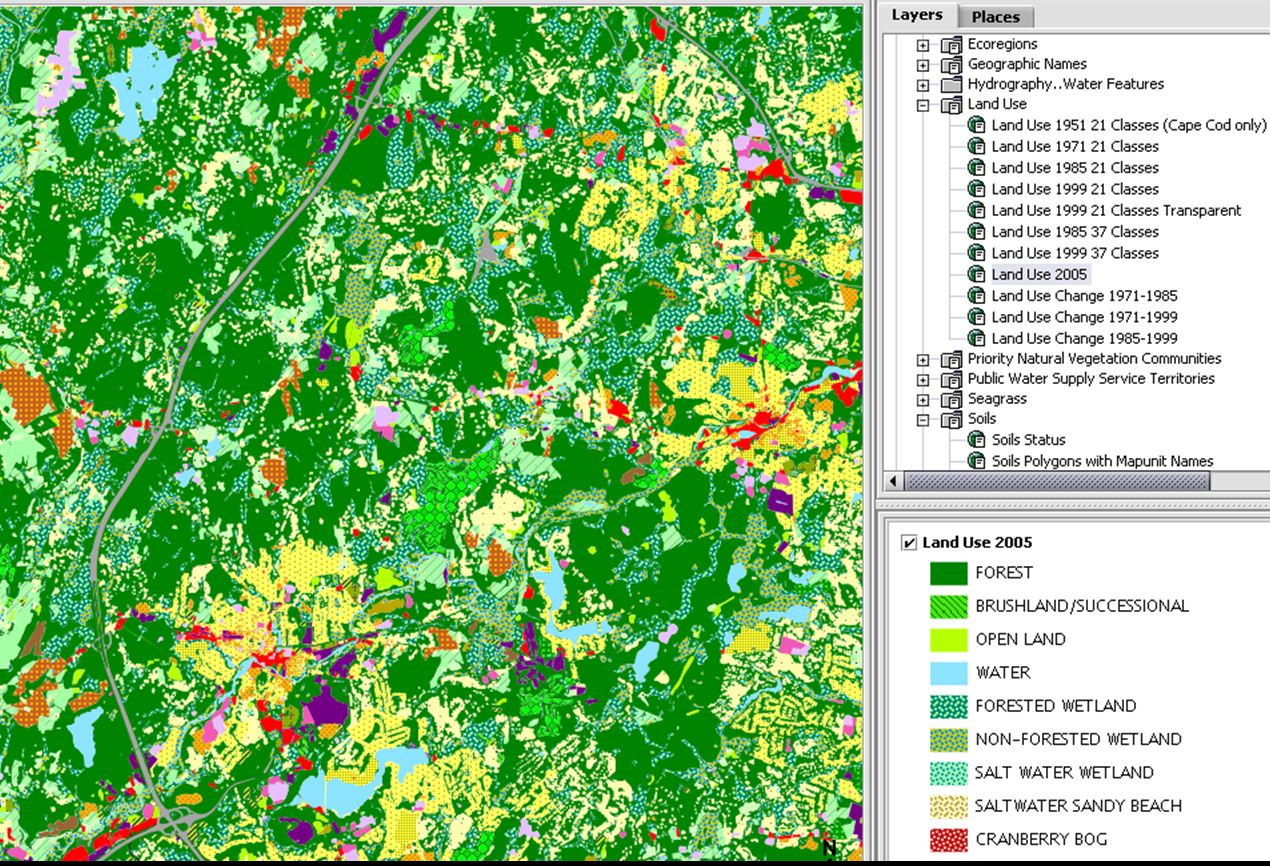 Courtesy of Roxanne Palmatier. The other powerpoint slides in this series are attached below.