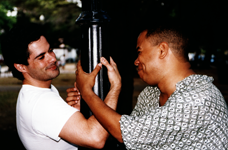 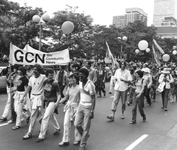 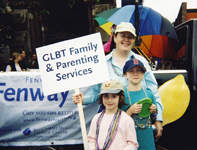 The Coalition to Take Back the Night Records

Men of All Colors Together Boston Records