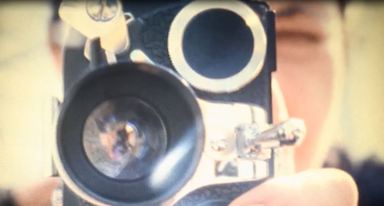 Join Keanu Reeves on a tour of the past and the future of filmmaking. Since the invention of cinema, the standard format for recording moving images has been film. Over the past two decades, a new form of digital filmmaking has emerged, creating a groundbreaking evolution in the medium. Reeves explores the development of cinema and the impact of digital filmmaking via in-depth interviews with Hollywood masters such as James Cameron (Avatar), David Fincher (The Social Network), David Lynch (Mulholland Drive), Martin Scorsese (The Departed), Robert Rodriguez (Sin City), Steven Soderbergh (The Ocean s Trilogy), and many more.